Back to publications classified:

One of the key elements of a National Innovation System is the area of interaction between the world of 'science' and that of 'technology', to use the classic distinction of Dasgupta and David (1994), even if several authors have proposed a broader approach to National Innovation Systems (see also Chapter 26, Part 6). It is in fact a priori in the sectors where technology is most at the knowledge frontier that insertion in an efficient innovation system will be an important source of differentiation, at least for the most developed countries. This interaction between the worlds of science and technology is generally considered a weak point in the French NIS (see for example the Guillaume report, 2007). However, a series of measures have been put in place by successive governments to try to bring them closer together: facilitation of the creation of start-ups by researchers, individual and institutional incentives to conclude licences with industry, creation of competitiveness clusters or more recently SATTs and IRTs...
In these measures, it is the transfer of technology that constitutes the core of the links that the public authorities are pushing to develop the heart of the links that the public authorities are pushing to develop between the academic and industrial worlds. However, empirical studies have shown that this is only one aspect of the many connections that exist between the two (Perkmann, Walsh, 2009). Consultancy assignments carried out by researchers within companies also play an important role in the development of research, for example, play an important role in knowledge transfer. This transfer is obviously also carried out through training activities.

The book can be purchased by clicking on the image below. 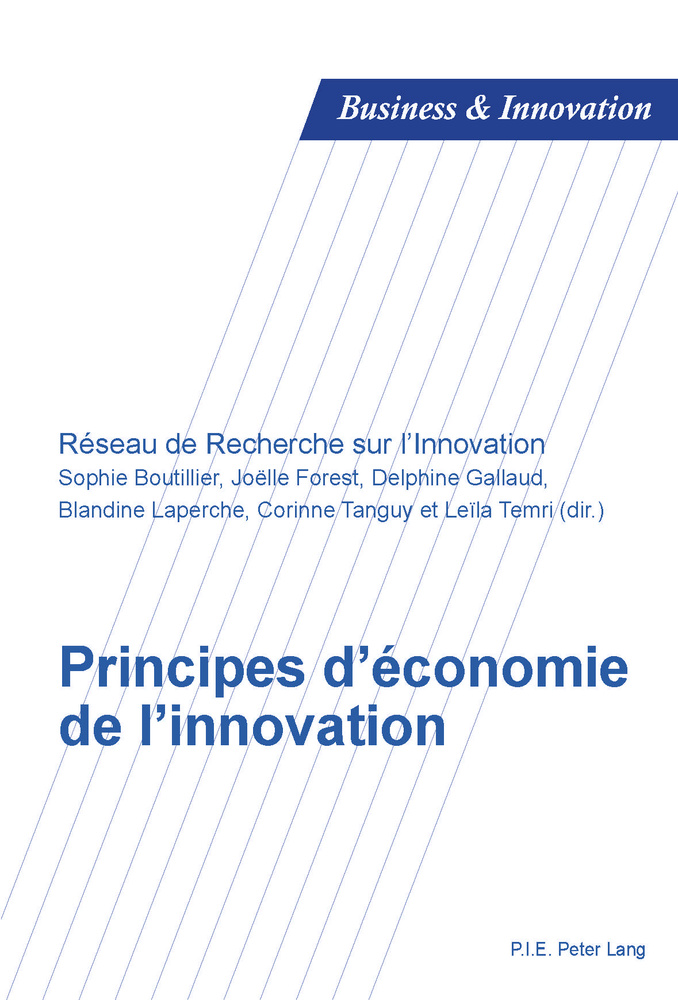 This website's webmaster is Pascal Corbel, Professor of management at Université Paris-Saclay.

Conditions of use
Site map

This website is based on a free template designed by HTML5 Templates Dreamveaver.com. The original introduction, in French, was translated with www.DeepL.com/Translator (free version).